The two-week monitoring of current grant proյects within the framework of the Competitive Innovation Fund of Higher Education of Armenia was summed up on July 31at the universities that are grantees in the second major stage of the CIF.The last meeting took place at the Armenian National Agrarian University (ANAU).The representatives of the "Center for Education Projects" PIU and the representatives of Ministry of Education, Science, Culture and Sport accompanied by Sona Tsarukyan, the manager of the ANAU grant project, got acquainted with the current works on the establishment of the "Center for Veterinary Educational Scientific Excellence" being established within the second major stage of the CIF.It should be reminded that the implementation of the project was launched on July 30 of 2019 with a grant agreement signed within the framework of the "Education Improvement" loan program.The members of the working group with the manager of the grant project S.Tsarukyan visited the appropriate areas for the clinic and auditorium to be established within the Center of Excellence, the renovation works of which were already in the final stage at the expense of the university.The project manager presented that within the framework of the ANAU grant project it is planned to establish a Center for Veterinary Educational Scientific Excellence, equipped with equipment, molds and other accessories needed to contribute to the development of practical skills and clinical thinking.The establishment of the center will contribute to the increase of the efficiency and quality of the higher education in veterinary, to the introduction of a new elements and a method of bioethical education in it.The establishment of the center is carried out due to the stages defined by the grant project.During the meeting, the members of the working group discussed the actions envisaged by the project schedule, the process of their implementation.The manager of grant project S. Tsarukyan noted that in order to develop the biosafety requirements of the clinicto be established within the framework of the program, and to train the staff in that direction the university has selected an individual consultant,she also notedthe first batch of molds required for the Center of Excellence required by the program has been obtained.According to S. Tsarukyan, the manager of the ANAU grant project, veterinaryis one of the priorities of the development of Armenia's agriculture and only ANAU provides the necessary staff for this field. So “By creating such kind of center of excellence, it will be possible to train competitive personnel, implement scientific programs, provide educational services to farmers and operating veterinarianswhich will allow students to develop practical skills and reduce the number of mistakes in professional activities as much as possible”; added the project manager. 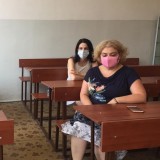 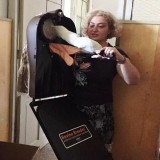 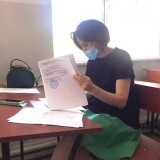 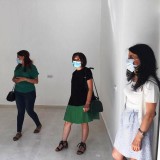 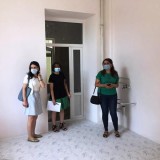 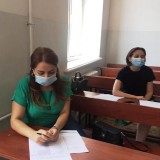 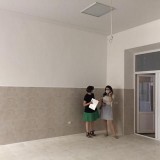 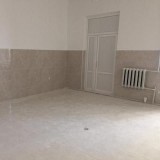 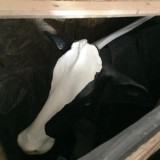 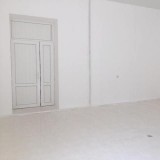