The work on establishmentof scientific, educational and production base of winemaking education has been completed at ANAU

In December 2017, Armenian National Agrarian University (ANAU) is completing the implementation of innovative programs launched two years ago within the framework of the first phase of the Competitive Innovation Fund. On this occasion, on December 26, the final monitoring visit was made to Armenian National Agrarian University, for the purpose of establishing the end of the "Development of Scientific Industrial Component of Winemaking Education" (DSICWE) Grant Program.
The representatives of the Ministry of Education and Science and the "Center for Education Projects" PIU accompanied by Vice-Rector of Armenian National Agrarian University, Vachagan Melkonyan, visited teaching-experimental center in Voskehat village located in the Armavir region, where a complete effective educational system of winemaking is being created as a result of the grant project, as well as an exemplary economy is being carried out, which is equipped with modern scientific and production equipment for experiments. The Grant Project Manager, Vachagan Melkonyan spoke about the huge amount of work done, about the additional investments by the side of university, as well as the achievement of the goals of the project. Within the framework of the project, two buildings have been completely rehabilitated, the first of which is for production, and the second is both for production and teaching and learning purposes. A gateway and an additional attachment were built in the area. The University has carried out the construction of necessary communications, as a result of which positive developments have been made for the Voskehat community, in particular, the University has conducted a water line for the educational-experimental base, which is also accessible to the villagers.
The attendees started the tour from the production area of the Scientific, Educational and Production Base, where Vachagan Melkonyan presented the capabilities of the up-to-date equipment necessary for the organization of wine-making education procured as a result of the grant project. According to him, the training of the relevant staff of the University was carried out for the exploitation of modern equipment to organize the wine-making education. Individual consultant on winemaking who provides assistance to PIU during the implementation of the project , Mr. Muradyan tested some equipment and discussed a number of issues related to exploitation, maintenance and service of the above mentioned equipment with the Grant Project Manager V. Melkonyan.
The working group members walked inside the building. The containers for grape fermentation were already installed in production areas. The barrels for raw and wine storage were in their relevant places. V. Melkonyan emphasized the importance of the specialized auditorium for winemaking, which will enable the students, specializing in wine-making, to gain practical skills in wine production, bottling, preservation, supply and will contribute to the development and introduction of new technologies in wine industry."In addition to the opportunity to acquire practical skills, this scientific, educational and production base will also promote the production activities of Agrarian University ", mentioned the Vice-rector.
Within the framework of the project, the necessary educational content has been developed for newly organized education in winemaking, specialized literature on wine production and other relevant fields has been procured. As a result of the study of international and local experience, the conducted benchmarking and business trips organized in the frames of the project, four manuals were developed and published by the University, printing of the relevant textbook was carried out.
Grant Project Manager assured that the results are already visible to the beneficiaries, as there is a great interest among applicants and students with the opportunity to receive modern winemaking education, which is reflected in the noticeable increase of applicants in this direction during the entrance period. The results are already noticeable in the grape vineyard established within the framework of the grant project. The representatives of the training-experimental base asserted that new types of selection were made and more than ten tons of grapes were harvested in autumn in the vineyard established on 20 hectares of land.
Thus, as a result of the effective implementation of the ANAU CIF Grant Project, an educational and production economy equipped with modern equipment is created, which can further enhance wine-making, educational, consulting and production exemplary services in the region. 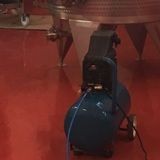 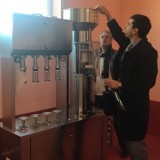 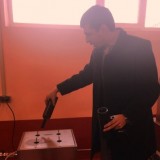 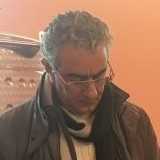 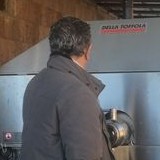 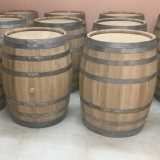 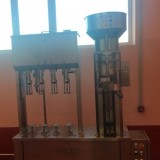 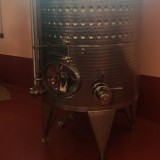 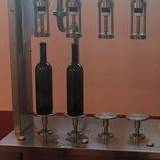 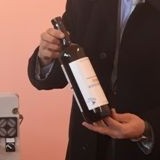 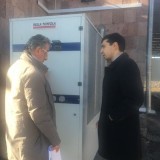 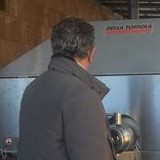 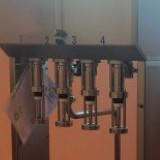 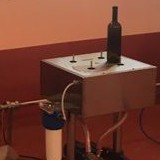 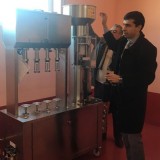 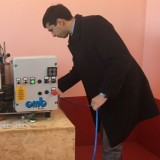 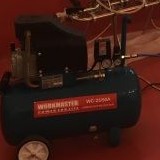 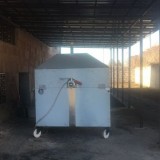 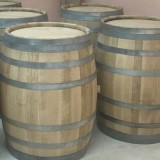 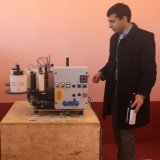